Geopolitically, our aim to establish the Amur-Tumen-Gobi Network (ATG) for Gobi Desert reforestation is in full swing. In early 2017, we the process of forming a multi-national cooperation in order to expand climate control. Furthermore, we established the framework for expanding major macro-economic initiatives that we all treasure forever! Geographically, the Amur-Tumen-Gobi Network stretches through the Russian Far East to Inner Manchuria and subsequently the Gobi Desert. Vastly, the Amur River induces the ATG network with expanding estuaries. Moreover, the Shilka and Argun rivers lead into the Gobi Desert from northeast China. Scientifically, the ATG network has created new fields of research for government agencies working in various fields of environmental science. Currently, new designs are being drafted for a tributary in Inner Mongolia.

Strategically, a military alliance between Russia, China, India, Iran and Mexico support the security demands of climate control. Lawfully, these demands include the development of Sea-Level Space Technique which is used to shield away global warming. Meanwhile, the ATG continues to rival the Tigris-Euphrates Network (TEN) from the Caspian Sea. Recently, Russian President Vladimir Putin directed the draft of regular troops to help deal with rising floods for communities subject to the expanding environment.

Recently, the framework for the creation of a new 3-Dimensional Deep Space Grid was established between Russia, China and India. Prudently, Turkey, Iran and Afghanistan have weighed their respective interests in this military breakthrough. Hence, the ATG has a major leadership commitment in climate control. Mathematically, the new 3-D grid establishes four (4) distinct outer space fields to identify changing elements in the ecosphere. Progressively, climate control from the ATG network continues to pave the future for bio-diversity. 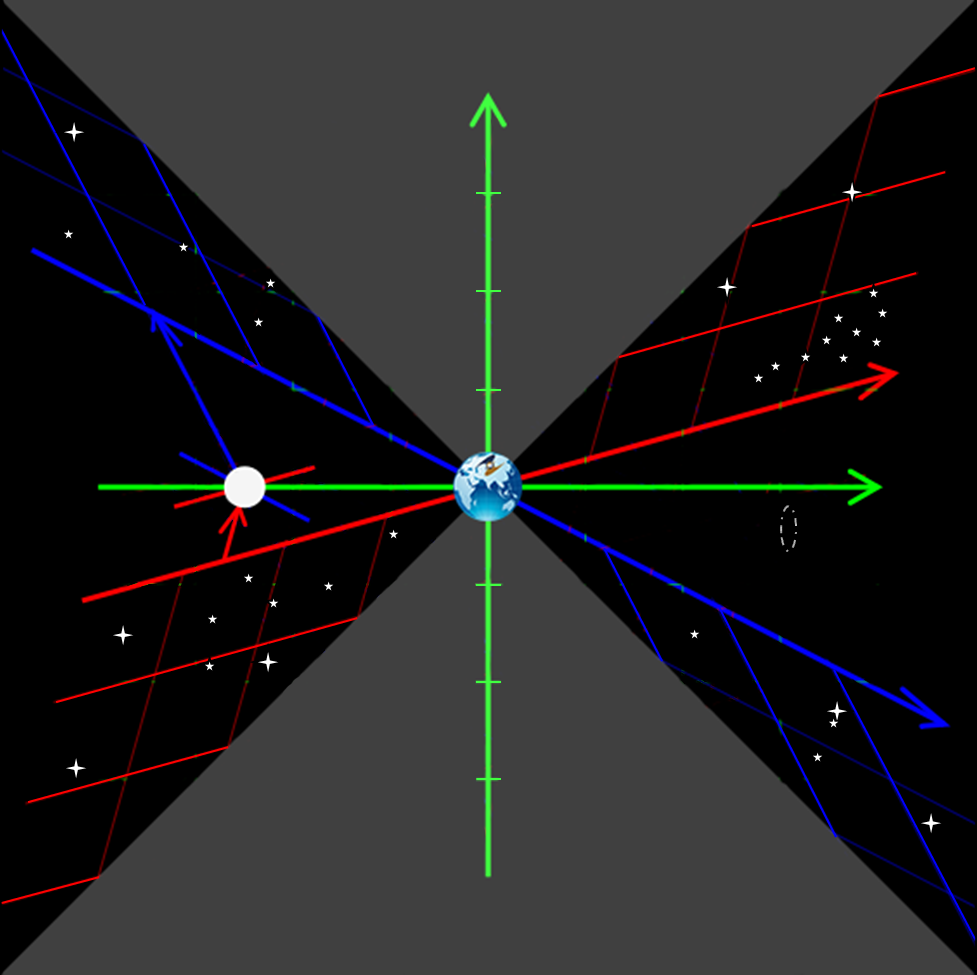 Particularly, the climate conditions of Inner Mongolia creates an array of expansion with environmental science and military development. Candidly, the 1st Khagan of the Mongolian Empire created military strategies for the Silk Road during the 12th Century. Economically, Inner Mongolia is accelerating with farming, sheep, goat and reindeer herding. Distinctly, the Greater Khingan Range is deeply forested as wine vineyards expand along basins of the Songhua River which joins the Amur River in Tongjiang, Heilongjiang. Currently, the Amur Bridge Project is being completed which will connect Russia and China over the Amur River.

Fortuitously, the new highway bridge accelerates progress along the ATG network and is expected to be completed in October 2019. Environmentally, the ATG network is poised for rapid development in the region. Reliably, wildlife preservation is also a major concern for Inner Mongolia and the ATG network. Hence, the expansion of wildlife sanctuaries is among our priorities. Realistically, expansion of the Songhua River basin generates an arrangement of renewed wildlife and plant species. Regionally, autonomous plans for land preservation and economic expansion continue to flourish for the ATG network.

Naturally, climate control for the ATG network requires attention on the average precipitation and temperatures in the region. Significantly, climate in Mongolia impacts our ecosystem as its rainy season is expected to grow. Moreover, summer temperatures are expected to trend downwards from cloudier conditions. Zoo-geographically, the ATG network is deep-rooted with wildlife from the regions of Tibet, Afghano-Turkistan, Siberia, and the North-Chinese-Manchurian. Brilliantly, the protected areas for mammals such as: grey wolves, Bactrian camels, snow leopards, Gobi bears, red foxes, and wildcats ensure that wildlife preservation in the ATG network.

Natively, the bird species in Mongolia include the following: hawks, falcons, cranes, owls and buzzards. Additionally, there are various species of migratory birds such as: eagles, vultures, pelicans, goose and gulls. Presently, there are over 76 species of fish that extend into the rivers and lakes of Mongolia. Largely, the following species are found: trout, sturgeon, pike, perch and salmon. Furthermore, Mongolia is mainly pasture land and is a great feeding source for its large livestock. Specifically, Inner Mongolia is the major focus of expansion in the ATG network. Expediently, the climate in Inner Mongolia is shifting towards humid subtropical conditions.

“Join us on the front-lines as we put an end to world poverty!”

Successfully, all the international framework for the conservation of the unique ecosystem of Inner Mongolia is completed for the ATG network. We ensure that the commitment for reforestation of the Gobi Desert remains active from growing multi-national cooperation. Prudently, a multi-national military alliance (nuclear triad) led by Russia, China and India hosts various military drills and exercises which include the security of the ATG network.

We provide a bulletin on the latest news and events from the TEN and ATG network in the Climate Control Quarterly Report.