Socially, Latin America recognizes that organized crime, domestic and international terrorism pose as the greatest threats in our society and the global economy. Particularly, US-led monetary easing policies in the West have forced a shift in the international intelligence community for security forces, law enforcement agencies and military personnel throughout the world. Likewise, in 2009 peaks in organized crimes from the US war on terror led to the establishment of the Latin Pacific Trade Council (LATPACT). Attractively, LATPACT is headquartered in Tijuana, Mexico where the war on drugs has flattened the expansion of the US dollar as international security dwindles in the West. Militarily, the war on drugs began intensifying in 2006 when Mexico denounced the rise in drug-related violence and inner-city crimes which have surged in North America from drug-related addictions. Simultaneously, Mexican cartels began dominating the illicit wholesale market of various illegal drugs with 90% control of distribution to the US. Subsequently, Mexico has a major military stronghold against organized inner-city crimes in North America as drug-related violence originate with drug trafficking routes into the US from various locations.

Politically, Mexico is in the forefront of leading socio-economic growth in Latin America as the war on drugs has diminished with the expansion of LATPACT. Geographically, LATPACT serves as the frontline for rising tensions over social reform in the US as productivity and innovation from military communication networks linked in South America and beyond excel. Specifically, LATPACT is engaged with reforestation initiatives in parts of the western US to further expand emergency services and extend opportunities to urban cities impacted from wildfires. Effectively, LATPACT serves as a liason to both government and military members from various regions for intervention in urban cities impacted from decline in productivity. Importantly, Mexico's Federal Institute of Telecommunications (IFT) has made it mandatory for mobile phone users to register biometric data on its database to engage and eliminate criminal networks. Meanwhile, LATPACT is developing the Death Valley Network (DVN) to integrate with Mexico for planning new infrastructure projects in North America.

Globally, LATPACT serves as a bond in Latin America for innovation, production and delivery in the Americas and beyond. Assertively, LATPACT ensures stability from widespread organized crimes related to international terrorism which the US exacerbates. Moreover, socio-economic threats in the US from decades of war in the Middle East has led to several developments in public health and medical care such as integrating urban databases on sexual transmitted diseases. Regionally, the spread of chlamydia is partial to new variants of the coronavirus which places major economic hurdles and challenges in Latin America and across the globe. Accordingly, information and urban warfare remain a signature for LATPACT as stabilizing the American economy is a top priority. Furthermore, LATPACT is developing linked information networks throughout North America to offset the impact from the response time of organized crimes.

Steadily, South America is transforming the war on drugs in North America into a robust society with expansion and integration from regional information services. Diplomatically, Paraguay has become the epicenter for expanding intergovernment ties between Brasil, Uruguay and Argentina which is unified towards a robust energy-efficient economy in North America. Patently, Central America is transforming into a gateway for public policy and political reform as Mexico extends economic expansion into South America. Militarily, LATPACT is prepared to engage the West to achieve socio-economic progression with enforcement of international environmental and economic standards.

Increasingly, Mexico is building the foundation for acceleration in the field of information technology as teams of IT graduates expand with renewed digital skills gained from Microsoft. Intuitively, LATPACT is uniting efforts in the Americas to extend the framework and expand the skills with building various secure mobile services to alleviate organized crimes and international terror networks. Additionally, the growth for security forces in North America within LATPACT leads to higher military spending as establishing perimeters and emergency response teams linked to a secure mobile network take priority. Expectedly, the impact from the coronavirus is leading in a major breakthrough for medical-related military research and the use of technology. Astutely, LATPACT has set several goals to achieve objectives in building a strong economy in the Americas, along the Pacific Rim, and beyond. Here are just a few of them:

Expand public health policies and facilities in the Far West

Alleviate the international war on drugs and terror

Foster a permanent role against organized crimes and criminal networks

Instinctively, the stated goals and objectives for LATPACT expand with development from the Africa South-America Pact (ASA Pact) which is keen with securing past-time service achievements for the distant future. Traditionally, LATPACT recognizes achievements of the past, present and future with various service medals, awards and ceremonies to reinforce the strive for excellence in public service. Appropriately, the Global South initiative bolsters the rise in quality of life with increased security and improved protection against organized crimes. Historically, African and South American relations have flourished from the tremendous opportunities explored within the culturally enriched societies. Meanwhile, innovation from economic expansion is soaring with the Global South initiative which is accelerated from LATPACT. Internationally, the Global South is an emerging economic bloc stimulated from growing demands in advanced technology, improved infrastructure and new innovation. Moreover, the Global South is taking a lead in public health and disease prevention as variants with new health pandemics share the same trace.

Prudently, LATPACT is focused on military medical research as well as environmental development in urban cities which generates innovation in science and technology. Primarily, the Americas is rising in foreign investments which blossom from opportunities for economic and social development as LATPACT begins to integrate into the global economy. Firstly, the coastlines of the Asia-Pacific are culturally diverse which fosters demand for international trade and tourism. Secondly, Panama City, Panama has a major stronghold on the industrial, financial and service sectors of the global economy. Thirdly, LATPACT is expanding its outreach in Mexico City, Mexico in order to shoulder the thriving rich culture of Latin America. Finally, it is important that LATPACT integratesn with the BRICS Pact, Eurasian Economic Union and Shanghai Cooperation Organization among other economic pacts. Significantly, expected growth in textiles remains a boost in opportunities for urban environments which grow with inter-government ties. 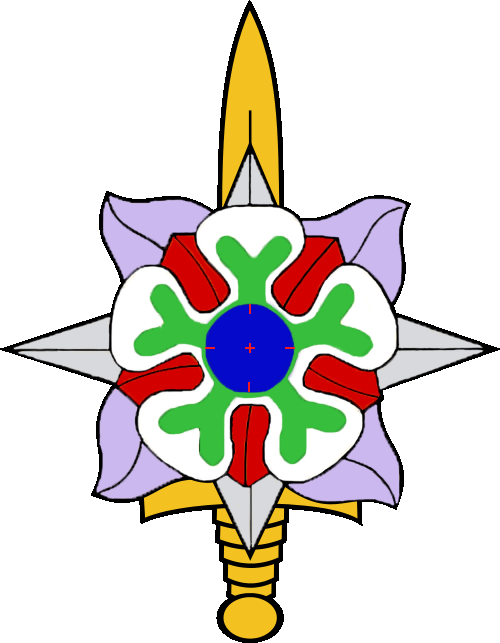