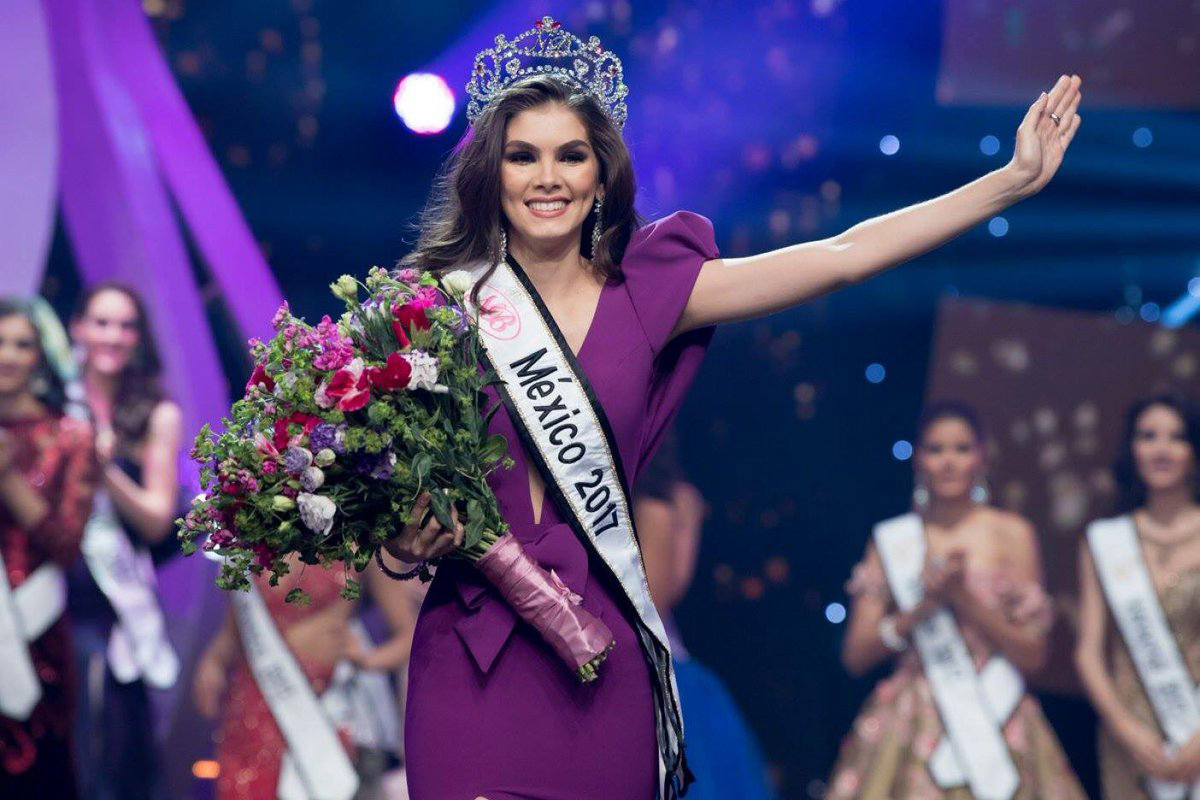 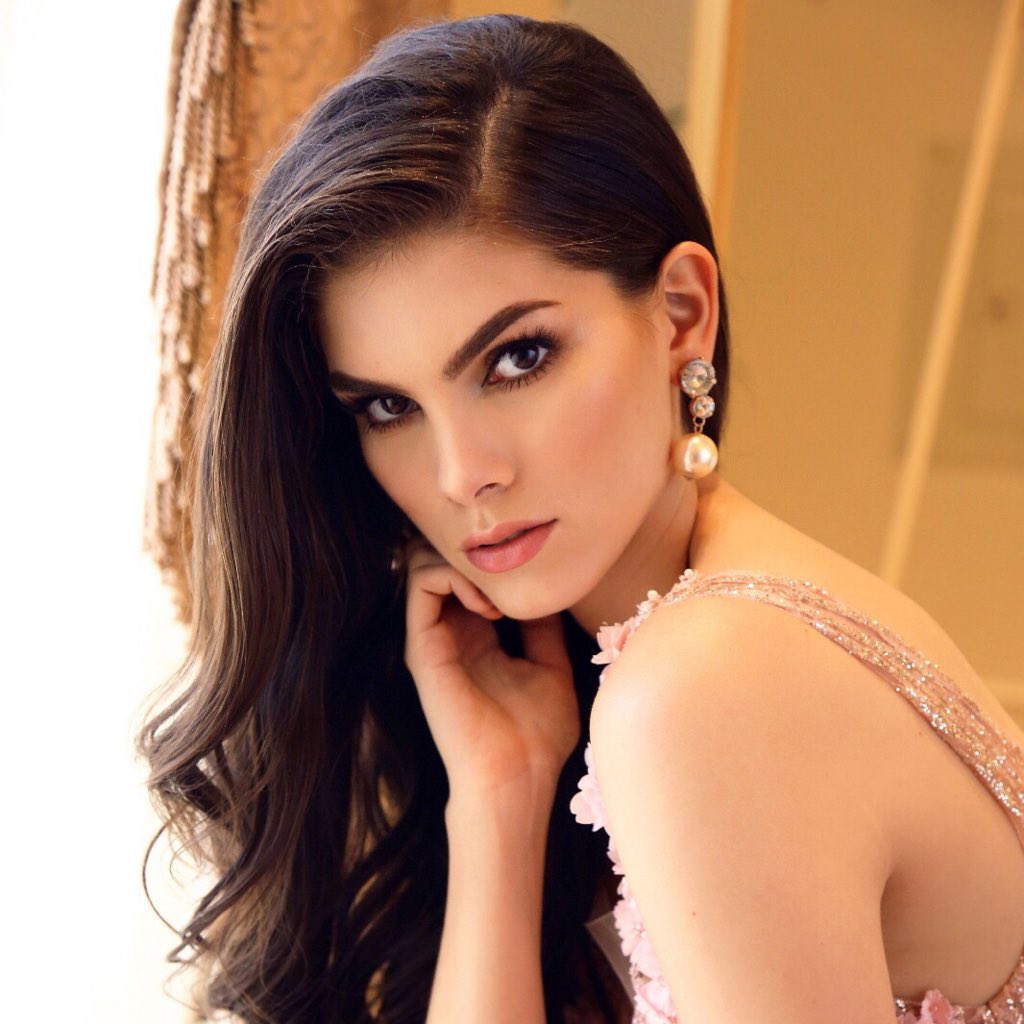 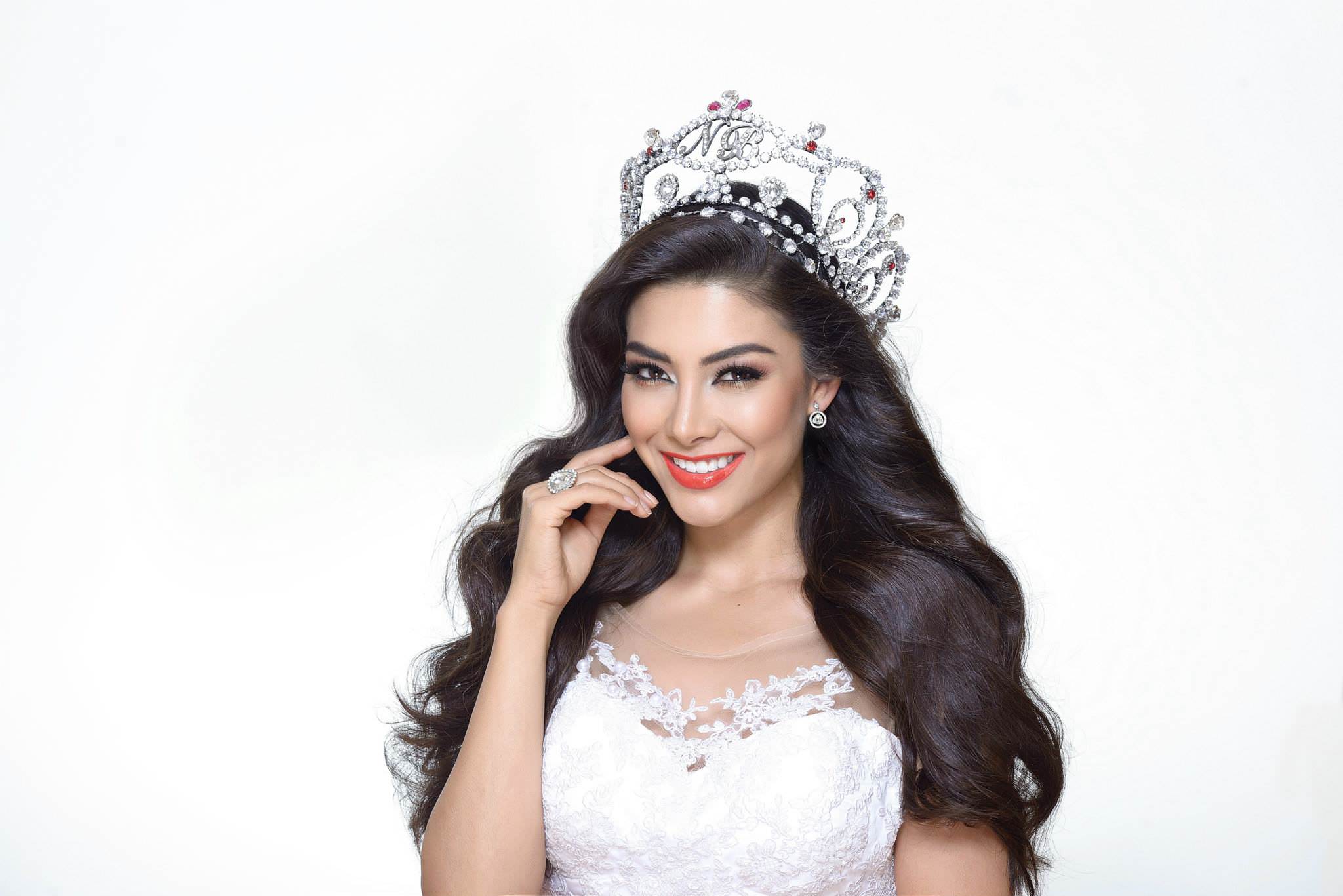 Geopolitically, Iraq is the bedrock for rising military tensions in the world as the extension of the START nuclear treaty between the US and Russia weighs against political instability in the Middle East. Openly, the US has embarked upon expanding forces into Kurdistan while Iraq makes it a national agenda to expel US troops out of the region. Accordingly, Russia has moved to assist Iraq in efforts to stabilize the region as Kurdistan becomes isolated over regional tensions. Recently, Russia's special presidential representative for the Middle East and Africa Mikhail Bogdanov emphasized interest in building economic and trade relations with Iraq. Readily, joint military intelligence-sharing in Baghdad with Russia accelerates Iraq's national agenda which aims toward prompting Berlin to the Persian Economic Belt.

Steadily, Iraq is alleviating the threat of remnants from ISIL and Daesh terrorists in regaining territory while launching a new wave of attacks with US aid from Kurdistan. Effectively, several precautions are being enforced to outpace political wavering over the withdrawal of US troops in Iraq. Primarily, regional tensions from Syria shifts military momentum for the Persian Economic Belt to environmental protection along the Euphrates river basin which aims at defeating the saga of Kurdistan. Likewise, Iraq's air defense capabilities are targeted for an upgrade to the Russian S-400 missile system which adds to regional stability against a resurgence in terrorism.

Importantly, Russia's Foreign Minister Sergei Lavrov stated, "Our country has traditionally played and continues to play a very important and significant role in ensuring Iraq’s defense capability and equipping its army and security forces, including in the context of continuing terrorist threats." Meanwhile, the US has developed plans with France for a new space command to soften the rumors of Brexit while aligning against Iraq's national agenda. Furthermore, NATO's nuclear build-up in the Baltic Sea is also aimed at blockading the Middle East away from southern Europe to undertake the Mediterranean Sea. Readily, our strategic focus for the next several months explores the impact of Brexit on NATO's rising military stand-off built along the Persian Economic Belt.

Prudently, our strategic focus for the next several months will explore the impact of Brexit on the rising military stand-off with US troops from Iraq at the height of NATO's Baltic Sea build-up against Russia. Recently, Iraq's Security and Defense Committee issued a national warning against resistance to the withdrawal of US troops as Mohammed al-Baldawi, a member of the committee stated, "The decision to remove foreign troops from Iraq is an Iraqi matter. If the Iraqi government's political solutions for the withdrawal of foreign forces do not succeed, we will then resort to resistance to attain the objective." Heatedly, US troops are mobilizing Daesh militias to various parts of the nation which is reaching a point of no return for a resurgence of the war on terror.

Fervently, anti-US sentiment in Iraq is spreading over the assassination of Iranian anti-terror commander Lieutenant General Qassem Soleimani last year. Increasingly, Iran, Iraq and Russia are mobilizing against US military aggression in Kurdistan as the US is pivoting with NATO on the Baltic Sea to support the resurgence of the sputtered war on terror. Militarily, the impact of Brexit includes ongoing economic stagnation for the EU which weaken efforts for NATO to undertake the Mediterranean Sea alongside a frailing US posture in the Middle East. Aggressively, we are placing special attention for the next several months on growing US-China tensions over the Indo-Pacific or Quad alliance which aim to deviate from existing military tensions in the Middle East with economic attention on Asia.

Assiduously, we are placing special attention on mounting US-China military tensions which stem from US and NATO military claims in the Middle East. Patently, US resistance on the withdrawal of troops from Iraq is forecasted with a resurgence of ISIL-Daesh elements and US freedom of naval navigation claims which serve as the backbone for the Quad alliance. Progressively, the US and India agree with building an Indo-Pacific alliance with Japan and Australia to rival China from a transitioning Middle East region. Radically, the resurgence of ISIL-Deash networks magnify the forecast for elements of the militia to surface in parts of Asia over current US naval claims. Efficiently, China is poised to derail the Indo-Pacific Quad alliance which also undermine the national agendas in Iraq, Iran and Russia. Globally, the Indo-Pacific framework places economic attention on Asia as opposed to being a rule-based world order in salvage with the European Union and Brexit.

Assertively, the White House released a statement on the work for an agreement between the US and India saying, “The leaders agreed to continuing close cooperation to promote a free and open Indo-Pacific, including support for freedom of navigation, territorial integrity, and a stronger regional architecture through the Quad.”

Hastily, NATO has moved in support for the Indo-Pacific Quad alliance over US naval claims on the South China Sea. Innately, France deployed a nuclear submarine with the USS John S. McCain to the South China Sea seeking its UN international tribunal against China. Appropriately, China's navy warned away the US missile destroyer which was spotted near the Paracel Islands. Candidly, France's defense minister tweeted over the deployment of its nuclear submarine saying, "This extraordinary patrol just completed its passage in the South China Sea. This is striking proof of the capacity of our French navy to deploy far away and for a long time, together with our Australian, American and Japanese strategic partners." 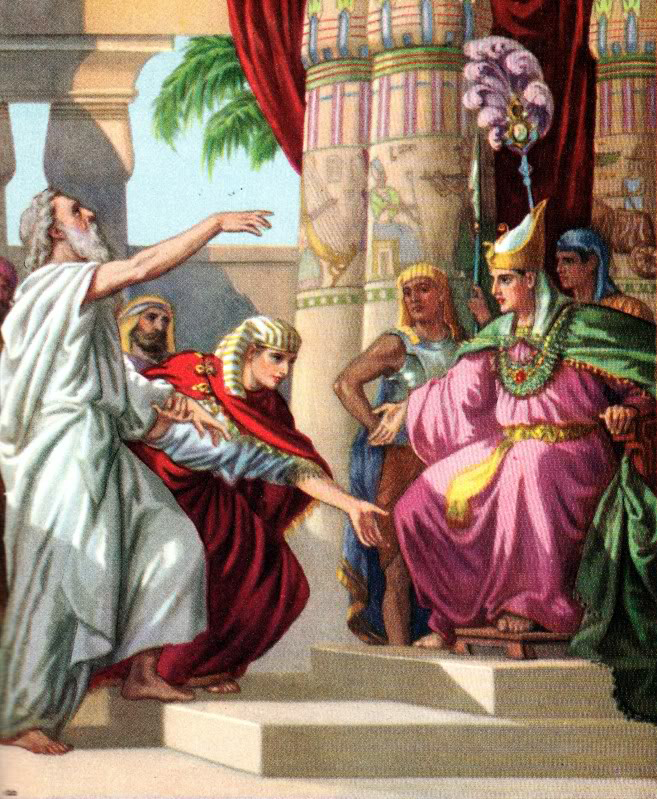 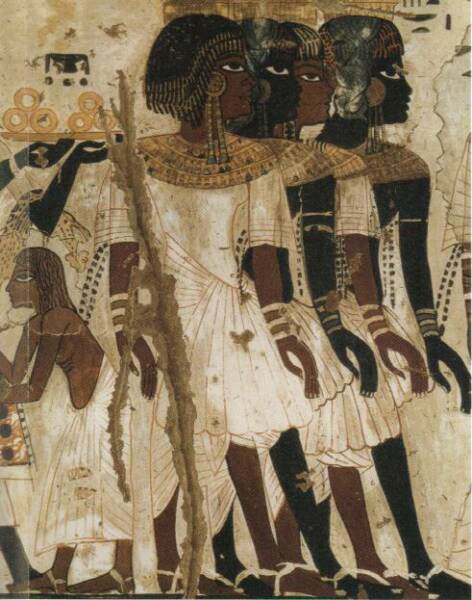 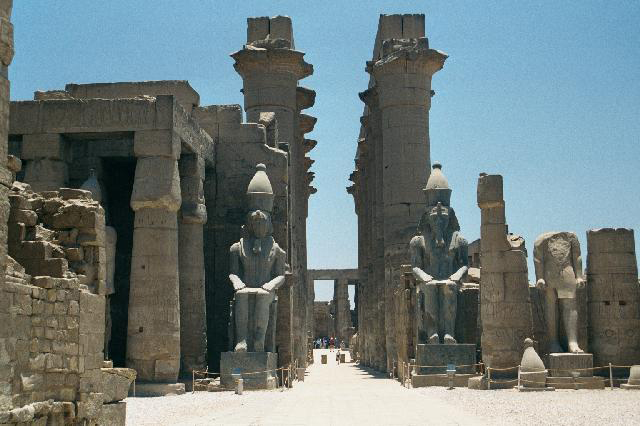 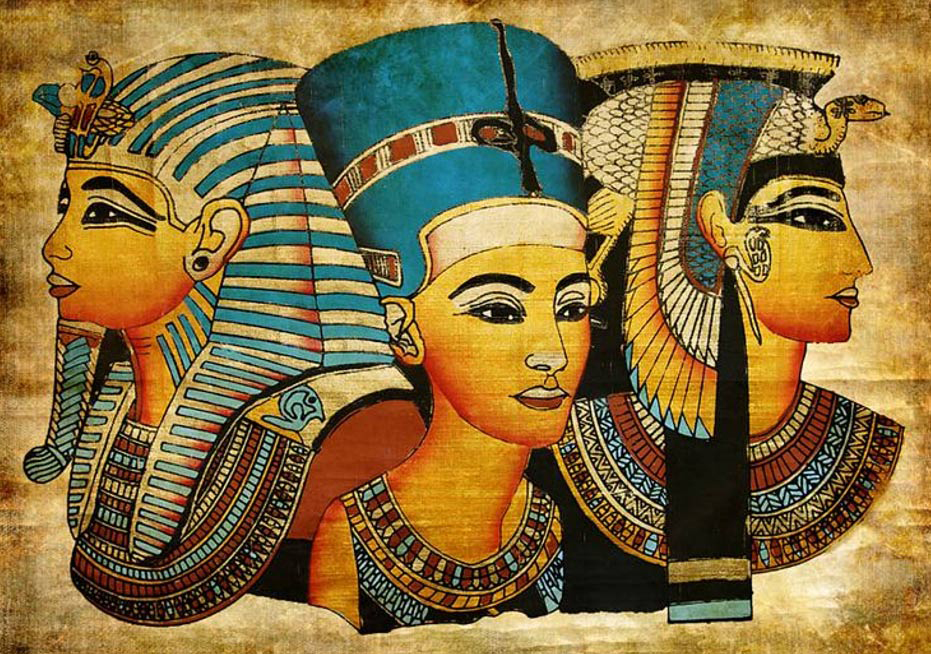 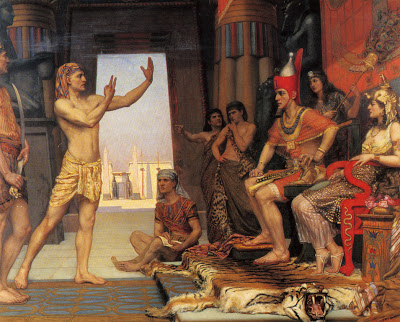 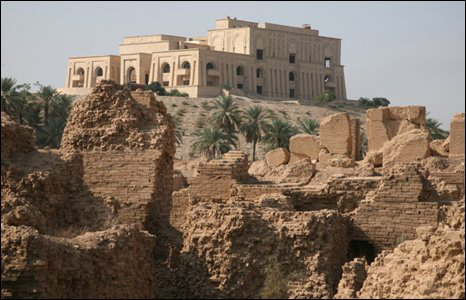 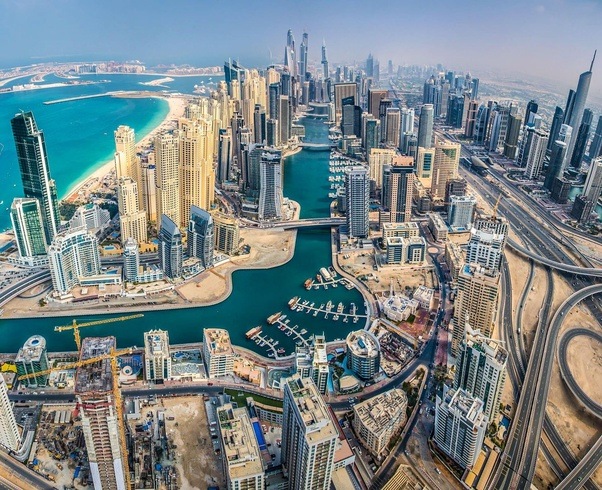 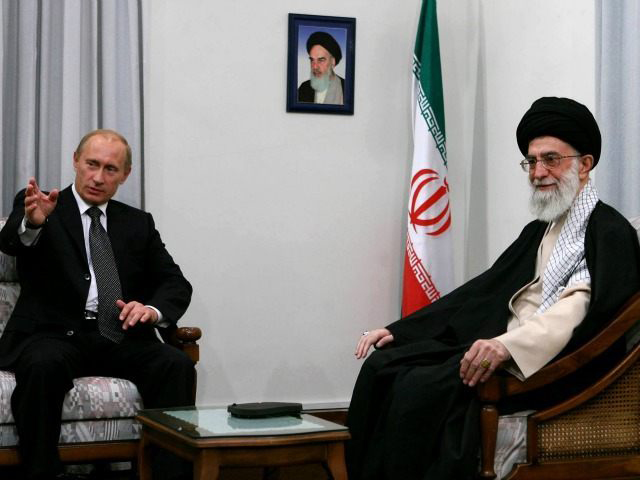 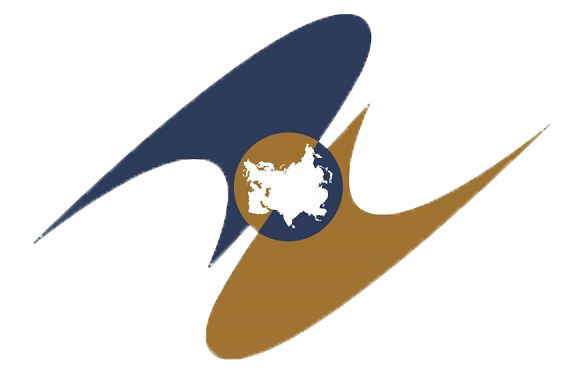