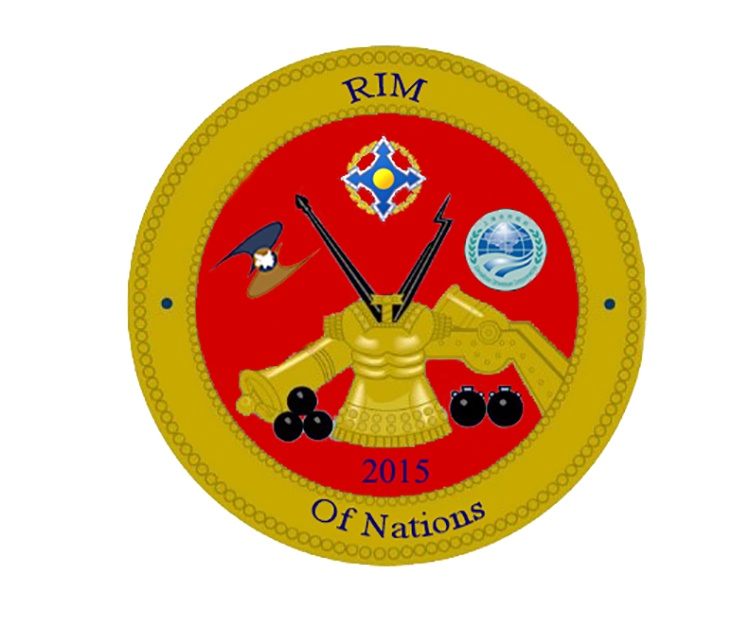 Overall, global socio-economic conditions indicate the need for a stronger good governance platform to progress from globalization. In fact, climate control over global warming intensifies the need for improved inter-government cooperation to preserve the natural resources in our environment. Woefully, decades of conventional war in the Middle East and parts of Africa ignited plunder in the Western world along with its resources from same-sex legislation. Primarily, this indicates a major need for a new multi-world order for global governance to meet our socio-economic and human development needs. Generously, the RIM of Nations global cosmoscracy offers this digital platform! Immensely, the United Nations is under siege as a governance platform for same-sex marriage legislation exist at the UN Command post. Effectively, the following mid-term objectives reflect our leadership standards with relation to climate control, social change and human development:

Offer a multi-facet network of international cooperation for regional development

Strategically, good global governance demand our ceaseless efforts to ensure quality of life for all. Prudently, we are developing a centennial development planning guide for urban and rural planners as the race against mass uprisings intensify. Meanwhile, stronger inter-government communication channels continue to accelerate the rapid development of agreements on special status regions. Moreover, good global governance includes greater environmental protection standards which preserve our land of opportunity. Intensely, the RIM of Nations is expanding with our mid-term objectives to establish the centennial development planning guide. Economically, the updated guide naturally prepares for the expansion of state-owned enterprises, rise in per capita income and patriotism.

Furthermore, the centennial planning guide establishes a global network for human development which invigorates the African Union from the Indo-European Corridor. Precisely, the history of the Ottoman Empire continues to socially, politically and militarily impact Greater Mesopotamia. Geopolitically, the federal world for the RIM of Nations is structured with the Eurasian Economic Union, Shanghai Cooperation Organization and the BRICS Pact from the Collective Security Treaty Organization. Globally, we create the foundations for good governance and modern standards of living which accelerate human development and environmental protection.

The RIM of Nations is an unruffled global cosmocracy with the following alliances:

Attractively, this is the eternal network in which SOCIETY is able to pursue all objectives. Resolutely, military development and security for SOCIETY infrastructure ensures that adequate resources are available to establish centennial development plans. Accordingly, the CSTO is fully integrated with nuclear, space and biological research which strengthens the nuclear triad between Russia, China and India. Patently, the sea-level space technique continues to expand the platform of the Rokot 3-D outer space field for satellite constellations and deep space navigation. Substantially, the security infrastructure for RIM nations exceed the limitations of the United Nations Command (based in Australia) as the UN Security Council is strained with rapid responses to emergency situations. Likewise, military integration for RIM nations stabilizes recovery in the Middle East as pacing intra-Afghanistan peace invigorates the Indian Pass and the Near East.

Collectively, the alliances forming RIM nations attribute to the economic prosperity of the global cosmocracy which include advanced military research and development. Significantly, international security is alternating from Western control with deeper cooperation in the Shanghai Cooperation Organization and the CSTO. Additionally, a nuclear triad has formed for the Eurasian Economic Union which impedes NATO expansion into eastern Europe. Expansively, the development of security infrastructure unifies the cosmocracy as RIM nations expand research and development with the Eastern Alliance. Fiscally, RIM nations establish policies with a multi-facet network of international cooperation for regional development to improve overseas trade. Globally, RIM nations exemplify development in the Near East as a signature of environmental policies to extend life on Earth.

Objectively, all military research must consider climate control for both on and off the field studies. Appropriately, climate control remains our primary concern as we oversee international military situations at the RIM of Nations. Prolifically, this allows us to establish regulations which preserve our environment! Uniquely, the development of the following very dynamic biodiversity hotspots continue in Central and East Asia:

Notably, these critical development initiatives are vital in the future welfare and security of our planet. Acceptingly, we look forward to leading every aspect of improving the quality of life around the globe. Skillfully, our internal structure continues to establish a centennial development planning guide to expand good governance policies. Willfully, the RIM of Nations is assembled into various ministries which execute an array of objectives.

The RIM of Nations has seven principal Ministries which are as follows:

The Ministry of International Affairs (provides studies, information, and facilities needed by the RIM of Nations)

The Ministry of International Justice (the primary judicial body)

Primarily, the centennial development planning guide outlines the impact of human migration, social integration and globalization in major geopolitical regions. Particularly, the assembly of our seven principal ministries create an unprecedented approach to safeguard our natural resources from the impact. Naturally, mass migrations from war torn regions of Africa and the Middle East remain a major issue in Europe which faces a major geopolitical crossroad. Socially, economic terrorism cripples globalization as random acts of terror challenge urban development in several parts of the world. Meticulously, our ministries assemble to demonstrate its leadership in good governance.